You get one lottery ticket with each Limited Edition Rally Pack.

Join us for the Indian Riders Fest 2022 in Budweis, Czech Republic, the biggest gathering of Indian motorcycles owners in Europe. Do you want to win one of the 10 fantastic prizes? Simple. Just join us and buy your All-Inclusive Limited Edtion Rally Pack today. 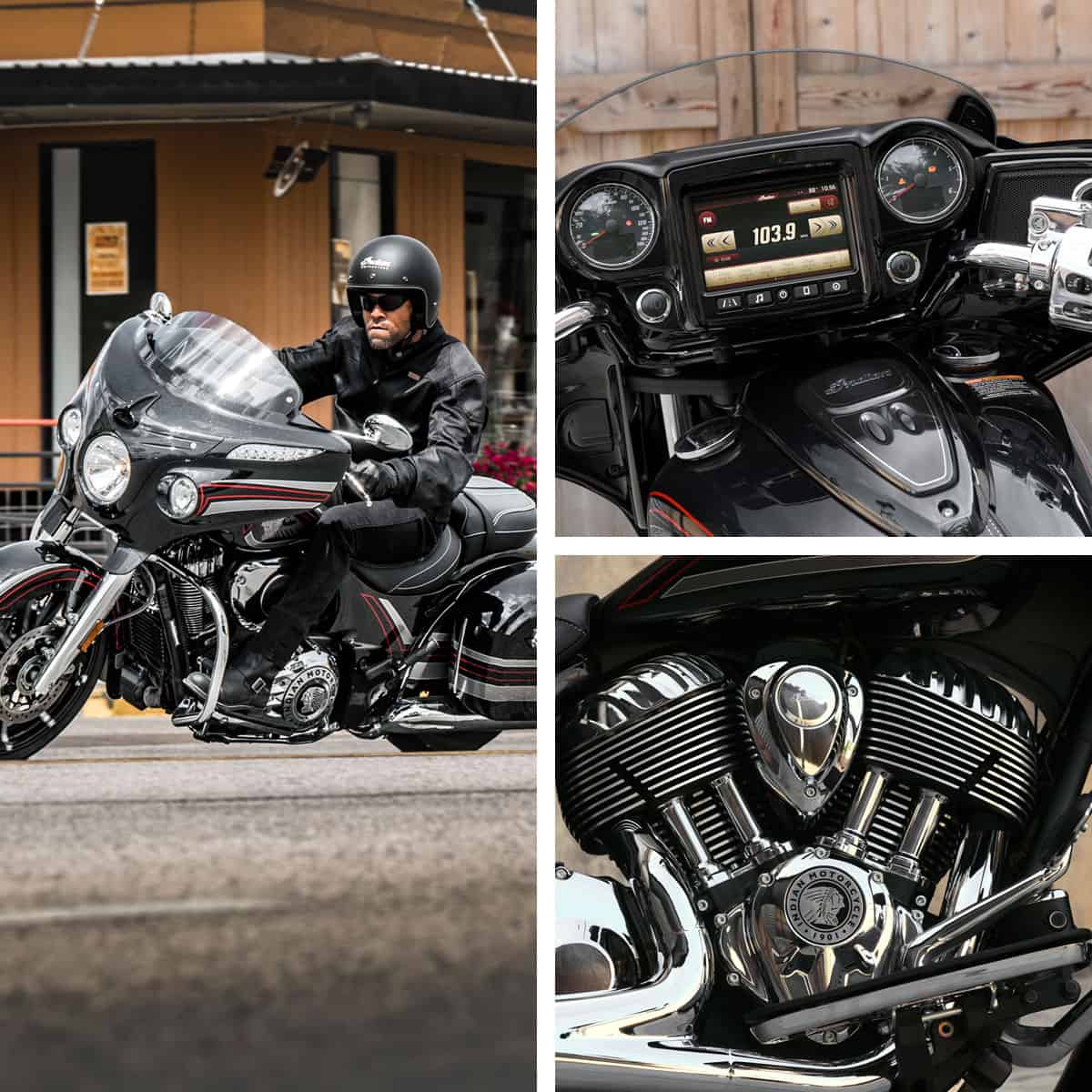 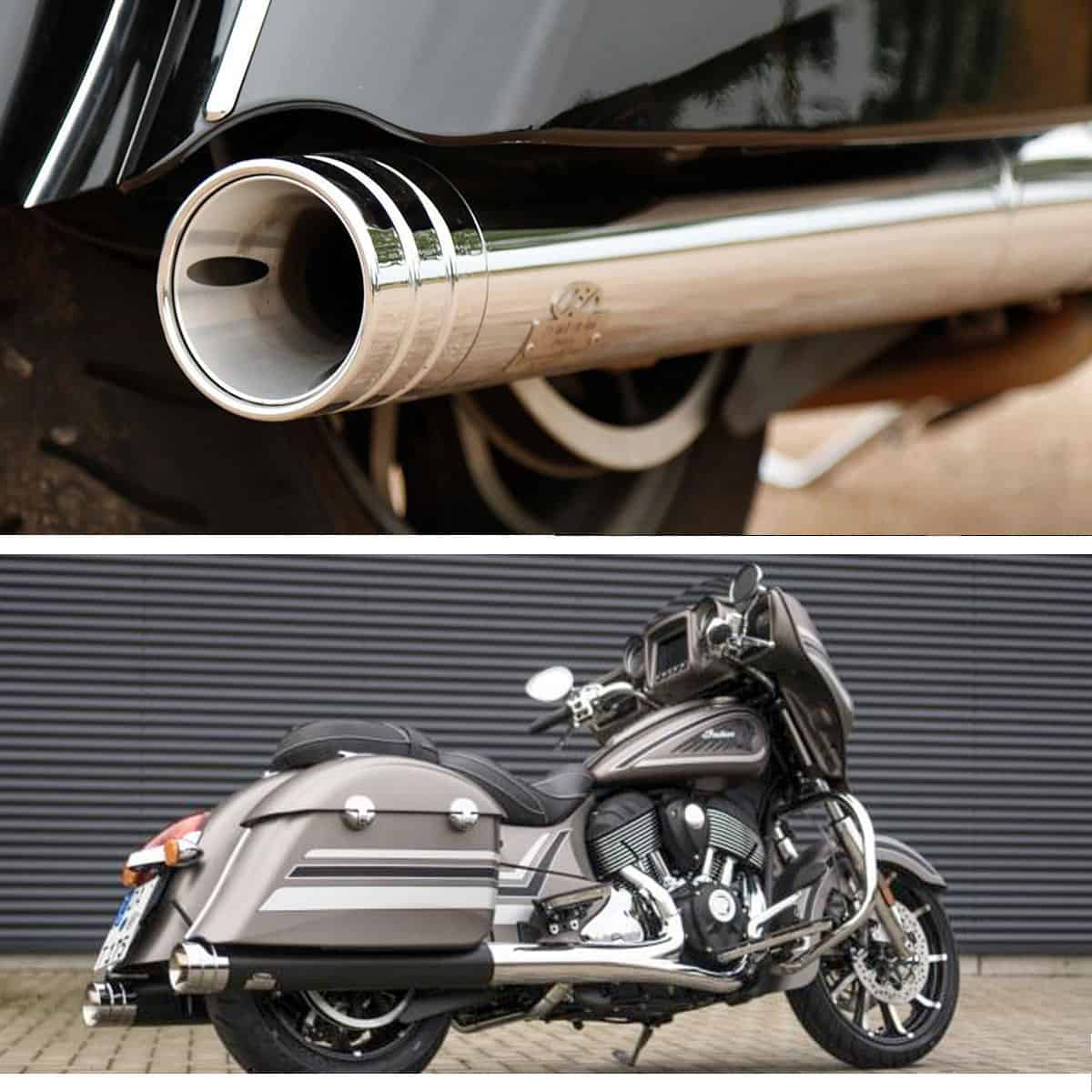 Jekill and Hyde Company | The Exhaust

The Jekill and Hyde Company gives motorcyclists the ultimate riding experience with The Exhaust: an electronically adjustable exhaust system which makes it possible to choose between three different performance modes on the fly. An exhaust second to none with regards to performance, aesthetics and power.

This is a result of German engineering and Dutch craftsmanship with state of the art technology, perfectly crafted by the best engineers in town. With computer simulations, the building of prototypes and extensive testing, we’ve created a tailor made exhaust for each and every bike.

The Jekill and Hyde Company will be the only provider of electronically adjustable exhaust systems delivering exhaust systems with a standard 4 year warranty, starting January 1st 2020.

VMP Motorcycles was founded in 1995. From the very beginning, VMP has been specializing in the construction, repair, and custom work of Harley Davidson motorcycles. Several projects realized by the VMP team, lead by Míra Žižka, were a huge success on the domestic and foreign custom scene. In 2013, VMP Motorcycles became an authorized dealer of American motorcycles Indian Motorcycle. They were for years an official dealer and service repair shop for Victory Motorcycles.

Indian dealer in the Czech Republic since 2013.

In June 2013, Indian Písek (VMP Motorcycles s.r.o.) was the first official authorized Indian Motorcycle dealer in the Czech Republic. Since 2013, the dealership has been each year the top-selling dealer for the Czech and Slovak Republic. For the first edition of the Indian Riders Fest in June 2019, the team of VMP/Indian Písek was responsible for building the IRF2019 lottery first prize, a custom Indian Scout. 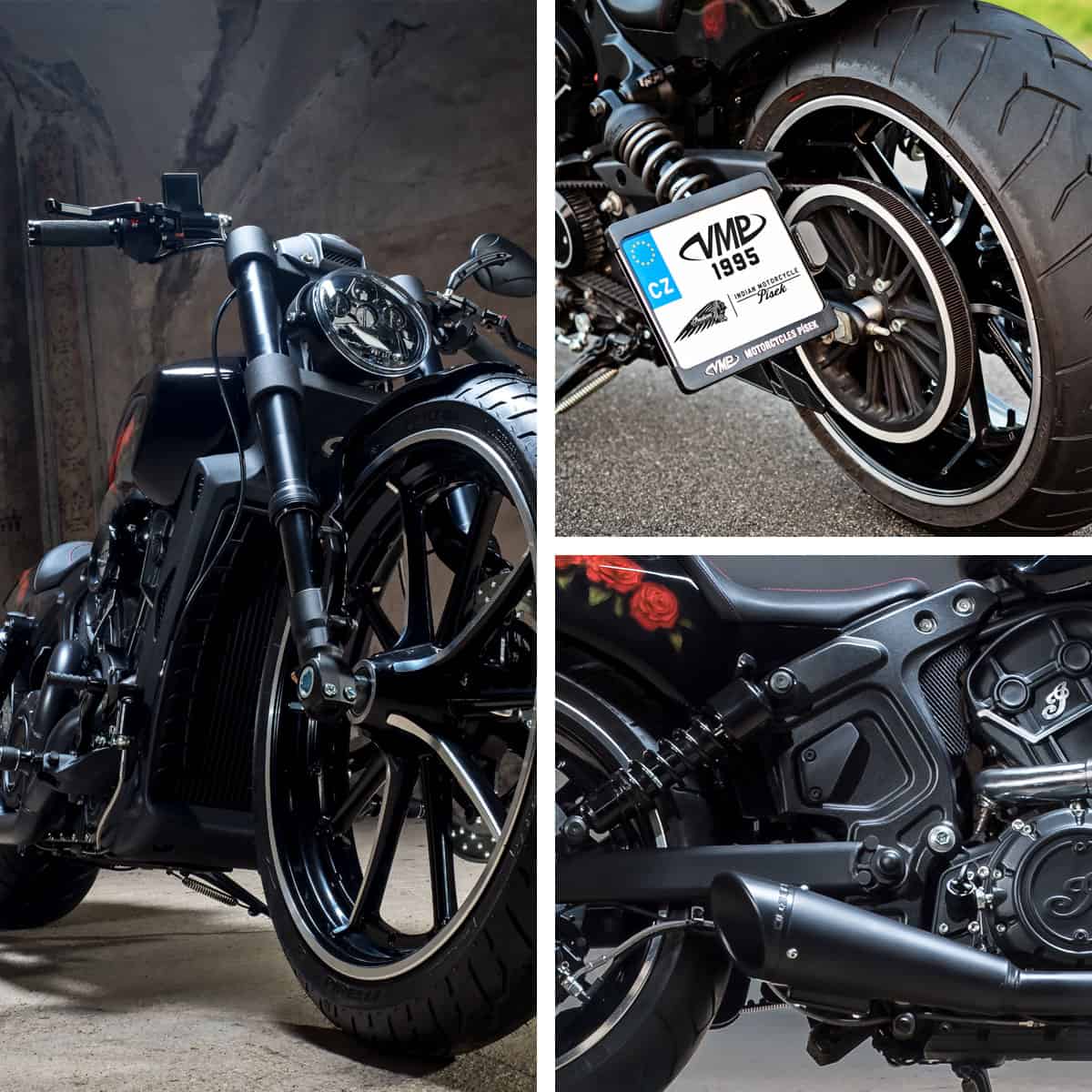